Ferdinand Vanek Award 2017 > The Position > Fredrik Brattberg - about the author

Fredrik Brattberg - about the author 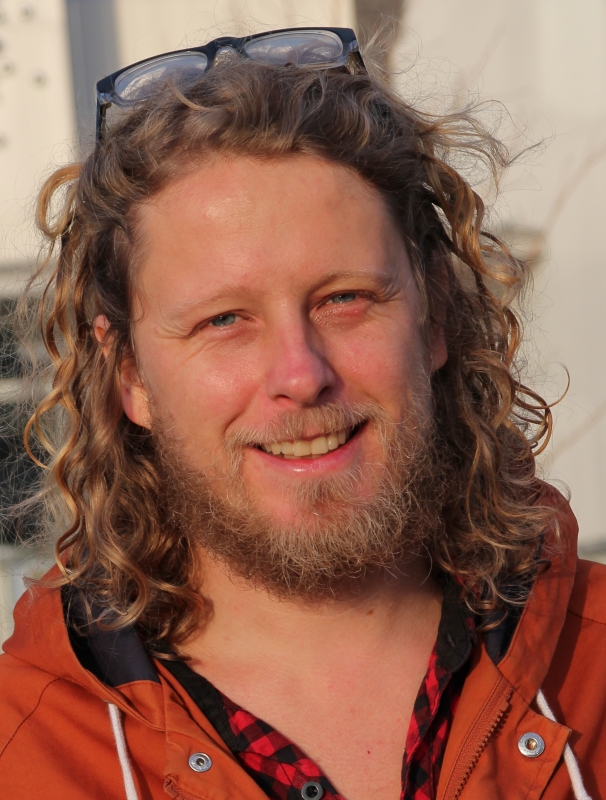 Fredrik Brattberg
Born in 1978 in Porsgunn, Norway. Studied composition with Norwegian composer Wolfgang Plagge. Until 2008 worked as a contemporary music composer. His work includes a wide range of compositions, from choral works and opera to chamber and orchestral music. In 2004 he composed together with playwright Lance Woolaver the opera The Heart on the Door, which was performed in Banff, Canada. As dramatist, Brattberg debuted with the theatre play Somebody knocks, Amadeus (Det banker, Amadeus) at Studentteatret in Oslo. One year later his play Visit at Hansen’s at 6:30 (Besøk hos familien Hansen halv syv) was selected for the theatre festival of Norweigan contemporary drama. This absurdist play, based on the structure of Ravel’s Bolero, features a xenophobic family expecting a Muslim visit. There are multiple variations of the originally xenophobic attitude of the family, which paradoxically changes into a strongly anti-racist stance. His next play Returns (Tilbakekomstene; published in Czech translation in SAD 3/2016), for which Brattberg received the prestigious Ibsen Award in 2012, plays out one family situation in a similar manner. In his next play Herbs. Tile Stove. Mug. (Urter. Komfyren. Koppen.) there is the motif of a young couple that moves into the countryside to fulfil their dream about idyllic life in a village. The original plan obviously starts to crack very soon.
In 2013 – 2015 Brattberg was awarded a scholarship of the Norweigan organization Dramatikkens hus for developing new scenic texts. Thanks to this support, Brattberg wrote the play The Father of the Mother’s Child (Faren til barnet til moren), which was presented as stage reading at the National Theatre in Oslo. In 2017 Brattberg wrote another play, Child. Boat. (Barnet. Båten) for the Feste Theatre in Brno.