Fredrik Brattberg: The Position
Could you please show me how you do it, how you go and listen to her and then you think about it, and then by using all your abilities and skills… you manage to decide. You manage to make a smart and good decision. Only you can do it. Can you show it to me?

Tomáš Dianiška: The Phantom of the Stadium
Well, just imagine it – Vera Brauman, a sexy factory worker on skates frolicking around like a springy little devil. To make matters worse, a Jew. Bleah. Isn’t this a proof of the peaceful future of humanity?

Varvara Fajer: A Breathing Exercise
The idea of self-improvement of humans is wrong. We are redundant here, we are genetic waste, waste that was accidently created by an evolutionary mistake, waste that must be disposed of!

Anton Medowits: The Treasure
These are the teeth of the nation,
they belong to everyone.
Well, just imagine,
if everybody said
“Give back
what we gave you.
The golden treasure of the nation,
we want it back.”

Weronika Murek: Plagues
Tailors, shoemakers, waiters are founding their own hospitals, that’s the time we live in. You come to us and we keep you here for many years. Why to go outside? For what? It is not necessary to impose oneself on the world, we will look after you.

Przemysław Pilarski: Guerrilla
Look, missy. Here is how things stand.
In case you didn’t notice, well… we are armed.
First, you will hear noise, and then you will feel warmth. Look.
Don’t wriggle too much in that trap.

S.d.Ch.: The Politics of Groundsman’s Room
Always half-open doors ensure the view of what’s going on in the building. Except the idiots, their coaches, I call them semi-idiots and the management in charge of the functioning of the whole idiocy, nobody is allowed here and the above mentioned only in the assigned times. Except that, the building is reserved for the Groundsman, who relaxes in it by enjoying the silence.

Csaba Székely:  March Away from Mars!
Generally speaking, the Martians want to trust their government, after all they elected their representatives themselves. They would like to like their representatives. For this sympathy not to be threatened, we must quickly provoke hate in them against somebody who is not like us.

Michał Walczak: A Girl with the Pope
Don’t be afraid. This is a place where we play out our hidden emotions. In this city we all run so fast. We do not have time to live our lives. But here it is possible, my love, my tired. My overworked. Relax. Make love to me.

The project of Ferdinand Vanek Award 2017 is possible thanks to those institutions: 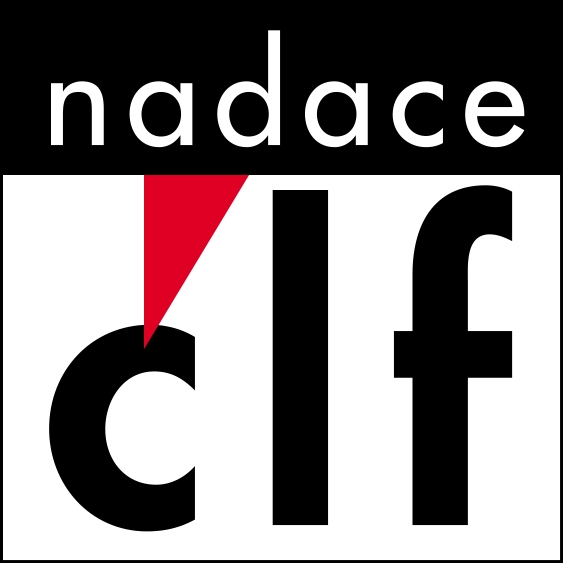